In Morocco, InnoVent group is commissioning one of the first private wind farms in Morocco under Law 13/09

InnoVent Maroc, a subsidiary of the Innovent group, started production on Friday, March 12, one of the first private wind farms in Morocco developed under Law 13/09.

An innovation that reduces the amount of concrete and steel

Located in Oualidia, province of Sidi Bennour, in the northwest of Morocco and close to the Atlantic Ocean on an area of 10 hectares, the wind farm, built and financed from equity for 300 million dirhams by InnoVent, injected the first kilowatt hours on the ONEE national network following the commissioning of its first 3 MW machine. It will reach its full capacity of 36 MW by the end of the first half of 2021.

It is a shared farm of twice six wind turbines, one of which will be the highest in Africa (202 meters at the end of the blade). This innovative tripod structure, Nabralift, developed by the Spanish company Nabrawind, raises the mast to reach higher speeds and wind qualities and gain up to 40% of production. 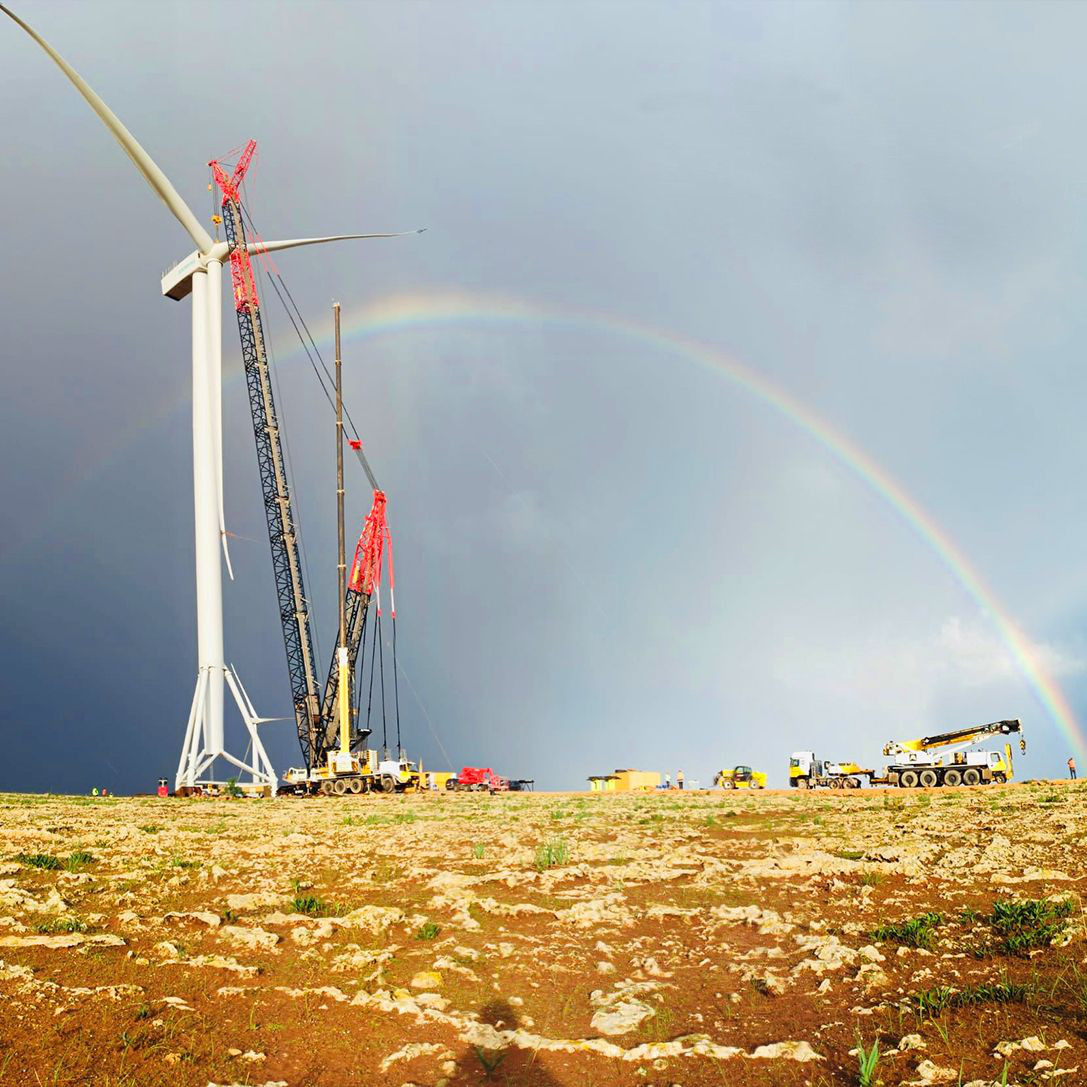 A project in line with the Moroccan State commitments

With an annual production expected at more than 80 GigaWatt hour of energy, the farm will inject its green electricity on the Office Nationale de l’Eau et de l’Electricité (ONEE) grid avoiding the emission of 60 000 tons of carbon dioxide each year. InnoVent Maroc has signed a Power Purchase Agreement (PPA) for this green electricity with the company STMicroelectronics, a world leader in semiconductors whose customers cover the entire range of electronic applications, for its production site located in Bouskoura, region of Greater Casablanca.

The construction has mobilized about 300 people who, throughout the operation, will contribute to the social and economic development of the region.

“We are honored by the trust and permanent support that the Kingdom of Morocco has shown us since the beginning of the project, through all its ministerial institutions, local authorities and ONEE. We are very pleased to participate effectively in the country’s energy transition. Our group strongly believes in the Kingdom’s renewable energy potential and other wind projects are being developed by us in the country“, said Driss Faouzi, InnoVent’s Country Manager for Morocco.

This wind farm is also fully in line with the Moroccan government’s commitments to support the energy transition and reduce its electricity dependence, with a target of 52% renewable energy by 2030. 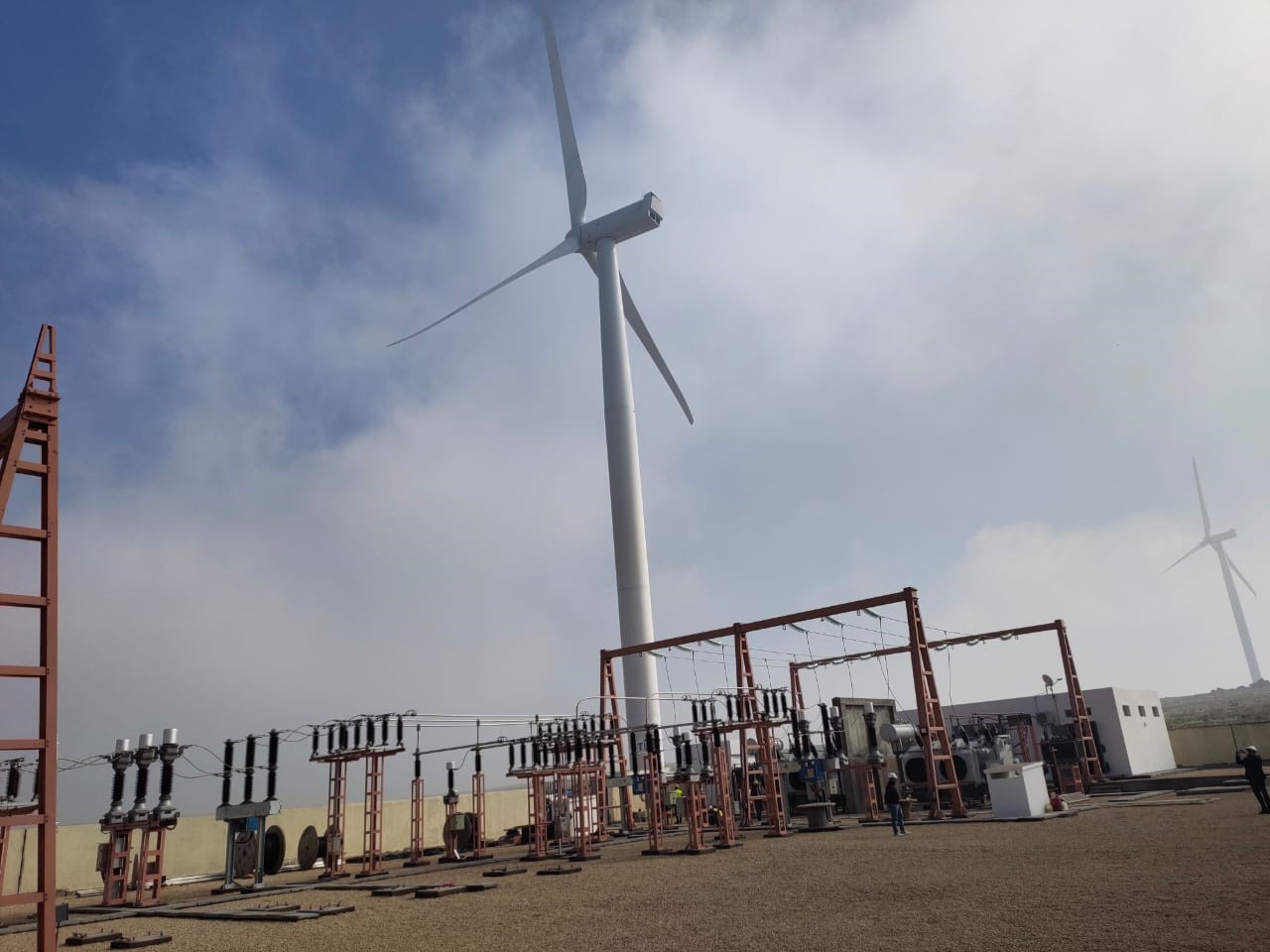