InnoVent is expanding in Africa, developing projects in several countries, as this continent receives more sunlight than anywhere else on Earth. 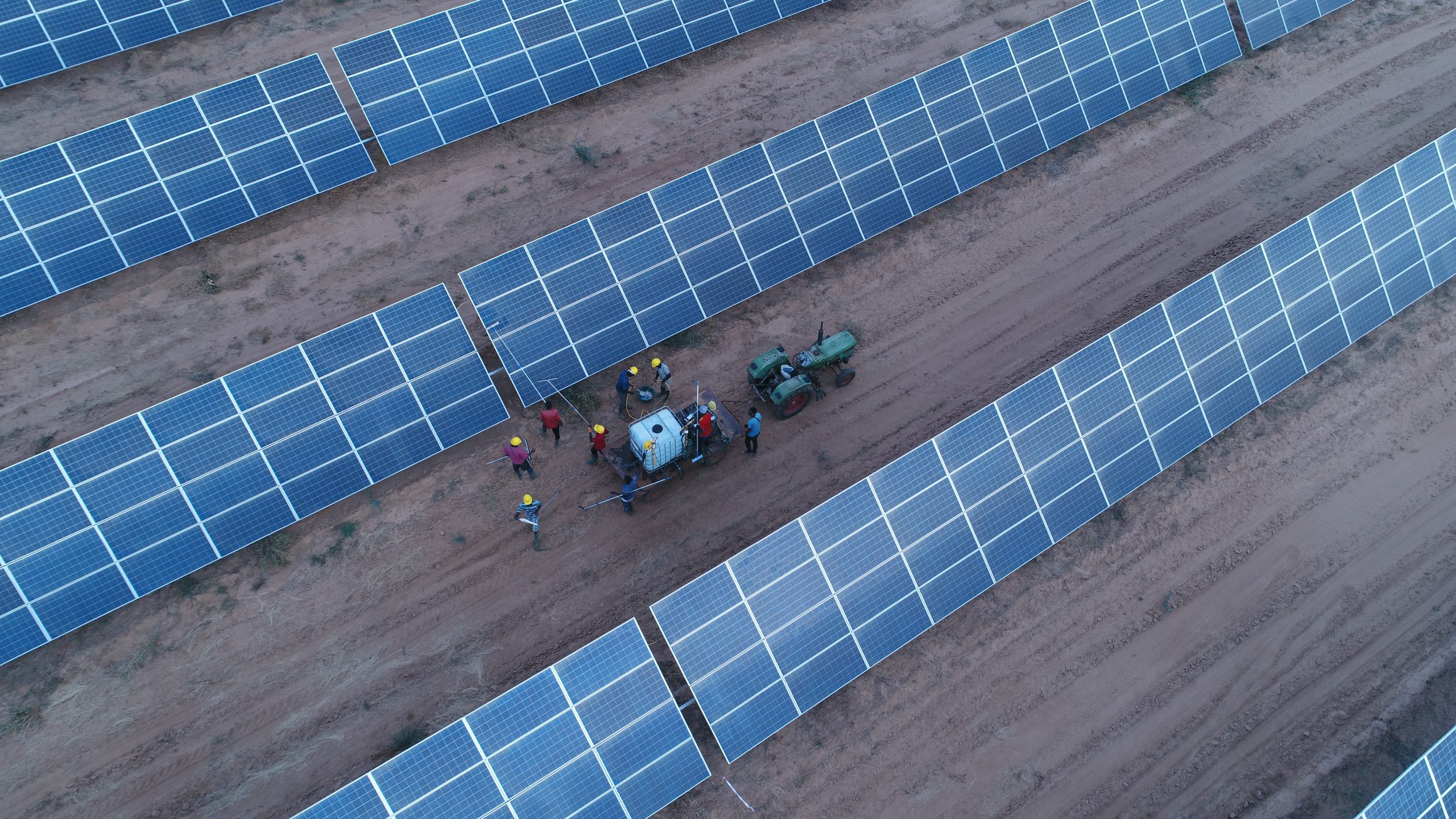 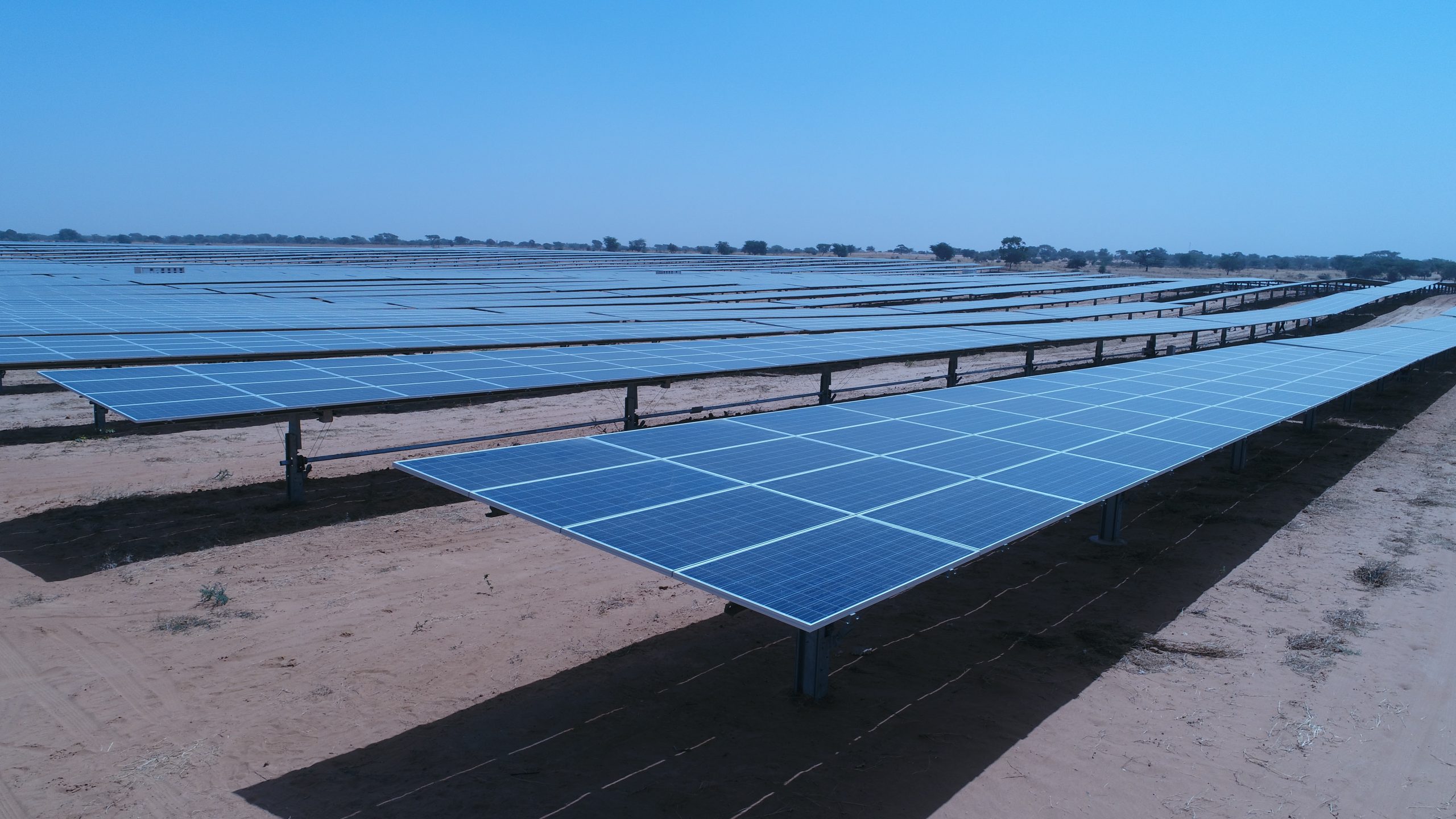 For several years, many projects have been developed in several African countries. The company contributes to the economic development of the African continent.

HOW DOES IT WORK ?

Solar panels are made up of semi-conductor cells. When struck by sunlight, the electrons in the upper layer of the semi-conductors are shifted to the lower layer, creating a difference in electrical potential which can then be used like a battery to create an electrical current. The panel is connected to an uninterruptible power supply which receives a continuous, variable signal and converts it into an alternating current. This current is then fed into the grid or directly into batteries if it isn’t possible to feed it into a grid.

THE SOLAR POWER PLANT OF SAKAL IN SENEGAL

Completed in 2018, the Sakal solar plant produces the equivalent of the annual energy needs of 200,000 Senegalese households.

Any cookies that may not be particularly necessary for the website to function and is used specifically to collect user personal data via analytics, ads, other embedded contents are termed as non-necessary cookies. It is mandatory to procure user consent prior to running these cookies on your website.